This is a past event. Registration is closed. View other NZ Chamber Singapore events. 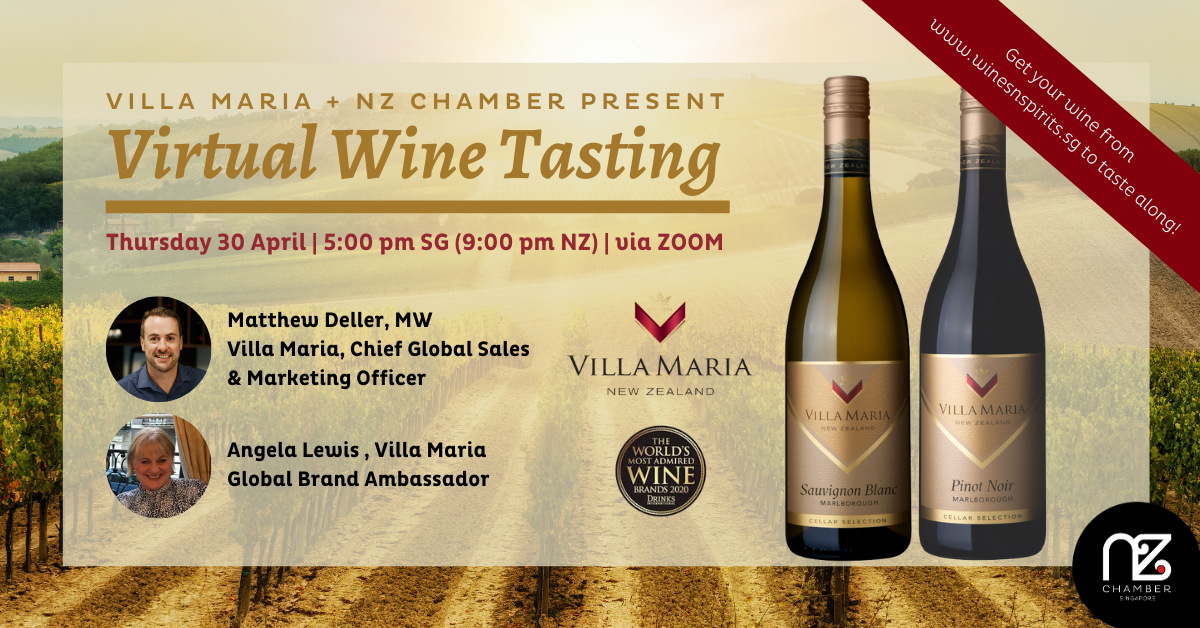 Deliveries for the virtual tasting are now closed.

To get the link to join the webinar send us an email to: eventsmanager@nzchamber.org.sg

The NZ Chamber Singapore and Villa Maria are delighted to invite you for a unique tasting experience.

Join us from the comfort of your house for an entertaining virtual wine tasting of New Zealand's most awarded wines and learn about some of the most wonderful wines the country has on offer.

Via ZOOM Webinar, registered attendees will receive the link to access the session one day before. 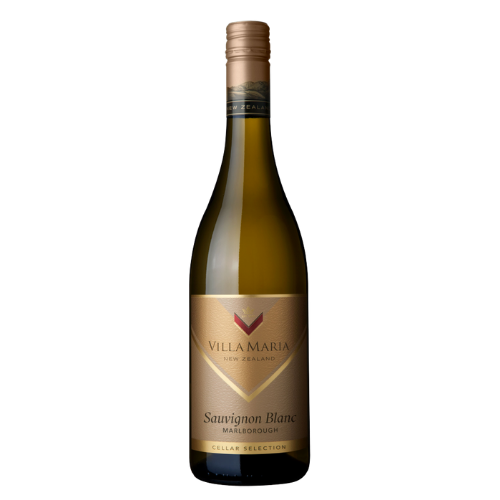 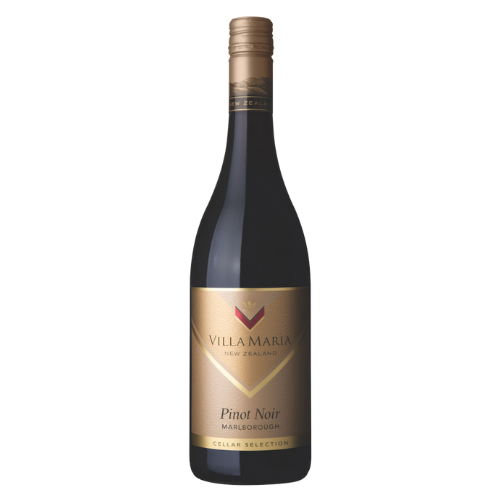 You may like to taste wines during the session or you can join to watch and learn.

If you are unable to join live you can still buy the Villa Maria Cellar Selection Bundle (1 x Pinot Noir & 1 x Sauvignon Blanc) for the NZ Chamber members special price of $64.50 on www.winesnspirits.sg​ (us the code NZCXVM). The ZOOM recording will be available on the NZ Chamber website from 1 May. 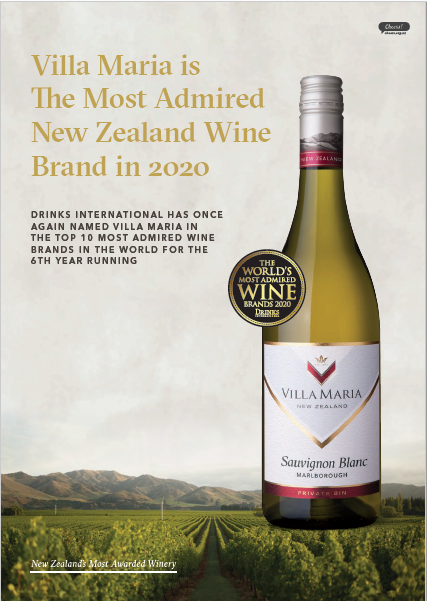 From a one-man band to a global brand in 50 years.

In 1961, at just 21 years of age, George Fistonich leased five acres of land from his father in Mangere, Auckland and started off with just an acre of vines.

George made his first wine under the name Villa Maria in 1962 with grapes harvested from this block.

Throughout the 1960s Villa Maria was a one-man band, with George's wife, Gail, supporting him in his venture.

In the early 1970s George started to employ staff and the company expanded rapidly.

Brought to you by

Connect with 52 people attending this event 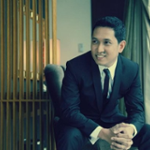 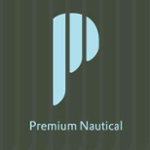 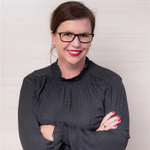 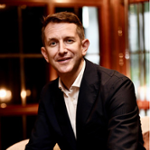 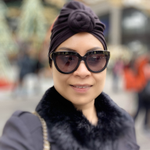 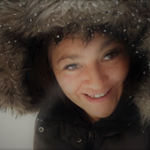 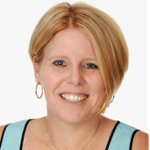